The EU's other bailout: How Cyprus turned to Russia 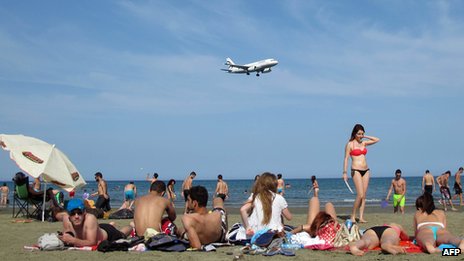 He is hardly optimistic, but the head of the Popular Bank might well be understating the scale of the disaster in store for Cyprus.

Then again, it is his institution that brought this small European Union country to the brink of bankruptcy in the first place.
"It's going to be a situation for Cyprus that nobody has ever contemplated," says Michalis Sarris.
"A tough adjustment period for all of us, an extended period of no bank lending. Meanwhile, the real economy will remain unsupported and questions will be raised about the future of Cyprus as a financial centre."
And although Mr Sarris adds that "there is no sense in playing the blame game", his analysis of the latest of Europe's national financial crises implies others are at fault.
The Popular Bank's "bad decisions", as he calls them, amount to massive over-investment in Greek government bonds, especially as the Greek economy crashed and interest rates got progressively more tempting.
But ministers were wrong, he said, to write off the bad investments and not to give the money straight back to the bank as "recapitalisation".
And now, "if the government's fiscal situation was easier, then the task of helping the banks would have been much easier", he says.
In any case, the government did promise to save the Popular Bank by the end of June.
And with that deadline nearly upon it, an EU bailout seems increasingly likely. Coming on the heels of Spain's financial aid package, this has almost escaped international attention. 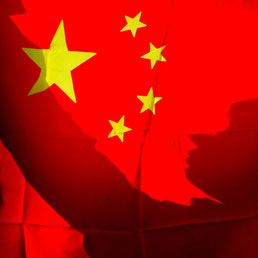 There has been much discussion about the potential impact on the global economy of a Greek exit from the eurozone. Less debated is what effect a softening of Chinese demand, particularly for raw materials, could have on parts of the global economy.
A Chinese slowdown is likely to be less dramatic than a Greek exit. That is probably why no one has yet invented a silly term to match Grexit. (I’m offering “Chindown”, as in “keeping one’s chin down”.) Given the weight of China’s economy and its importance to some commodity exporters, perhaps rather more thought should be given to the topic. After all, unlike a Grexit, which no one wants, Beijing has actually announced its intention to engineer a Chindown. China’s five-year plan, which runs to 2015, talks specifically of weaning the economy off investment-led, commodity-hungry growth and easing the annual rate of growth down to 8 per cent from the double digits of recent years. For several economies the stakes are high. Over the past 20 years, many countries’ trade with China has ballooned. In 1992 China accounted for a measly 0.9 per cent of Brazil’s trade. By 2010 that had shot up to 14 per cent. Other commodity producers have seen a similar explosion. Pakistan’s trade with China rose from 2.9 per cent to 13.5 per cent and India’s from 0.4 to 10.5 per cent.
Διαβάστε περισσότερα »
Αναρτήθηκε από Ικάριος Ζήδρος στις 8:29 μ.μ.