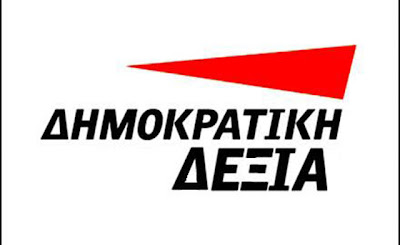 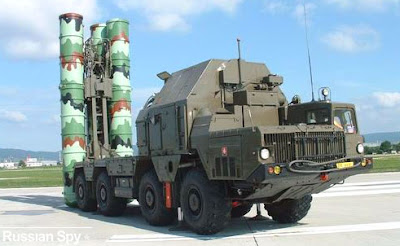 
“In individuals, insanity is rare; but in groups, parties, nations and epochs, it is the rule.”― Friedrich Nietzsche

Every Spring and Summer, during a period of low pressure over the Persian Gulf, powerful winds known as the “shamals and sharqi,” sweep down from the north and north east into Saudi Arabia, whipping up ever more grains of sand as they head south and south west across the Arabian Desert. Frequently, these sandstorms become gargantuan in size – hundreds of meters high and kilometers wide and in length of dense roiling particulate, choking the lungs of those exposed, blocking out the sun completely and, by the time they are over, burying whole towns, sometimes even large cities like Riyadh, in a meter deep or more of sand.The wind speeds range from 30 to 300 kilometers per hour, and they generally take a semi-circular route, heading back out to the southern gulf and the remaining Gulf States. Indeed, on an annual basis all of the Gulf States combined – UAE, Qatar, Bahrain, Oman, Kuwait and Saudi Arabia, suffer through literally hundreds of such sand and dust storms. And most often the winds driving those sandstorms originate from the north and north east (Iran, Iraq, Kuwait, and sometimes even Turkey). Here is a map showing the location of Iran’s nuclear facilities and uranium mines. Now look again at the previous NASA satellite image and note the primary shamal wind direction.

Fukushima is, without question, the world’s worst nuclear disaster to date. In fact, many scientists believe, and with good reason, that the Fukushima incident, which is far from over, is the world’s worst environmental catastrophe...
Διαβάστε περισσότερα »
Αναρτήθηκε από Ικάριος Ζήδρος στις 9:41 π.μ. Σύνδεσμοι σε αυτήν την ανάρτηση In a CNN interview about the Boston Bombings investigations, a former FBI counterterrorism agent admitted a startling (yet unsurprising) fact: “all digital communications” are recorded and stored. All of them. All phone calls, all e-mails and all social media interactions. According to him, there is definitely a way of retracing and listening to any phone call made on US soil. While most Americans ignore or deny this reality, the shaping of the USA into a heavily monitored police state is complete. Here is part of the CNN interview.
The aftermath of the Boston Bombings caused the American police state to rear its ugly, repressive head. However, since U.S. citizens ...
Διαβάστε περισσότερα »
Αναρτήθηκε από Ικάριος Ζήδρος στις 9:21 π.μ. Σύνδεσμοι σε αυτήν την ανάρτηση