CNN reports this afternoon that the Pentagon has finalized plans to attack Syria and forcefully depose its leader, Bashar al-Assad, under the cover of securing weapons of mass destruction and preventing “sectarian violence” it has fomented by supporting and training the Free Syrian Army.

“The U.S. military has completed its own planning for how American troops would conduct a variety of operations against Syria, or to assist neighboring countries in the event action was ordered, officials tell CNN.”

CNN says the Pentagon has “finalized its assessment of what types of units would be needed, how many troops, and even the cost of certain potential operations.”
“There is a sense that if the sectarian violence in Syria grows, it could be worse than what we saw in Iraq,” an unnamed Obama administration official told CNN.
The attack plan is similar to the one used against Libya:

The military planning includes a scenario for a no-fly zone as well as protecting chemical and biological sites. Officials say all the scenarios would be difficult to enact and involve large numbers of U.S. troops and extended operations.

CNN reveals that the United States, Britain and France have discussed the attack, which they describe as “contingency scenarios,” and have trained specifically for a military intervention. They are also “sharing of intelligence about what is happening in Syria with neighboring countries including Jordan, Turkey and Israel.”
Διαβάστε περισσότερα »
Αναρτήθηκε από Ικάριος Ζήδρος στις 4:31 μ.μ. Σύνδεσμοι σε αυτήν την ανάρτηση 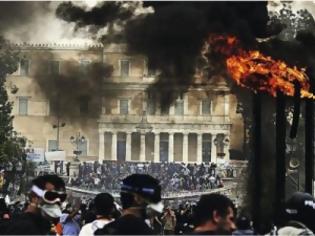 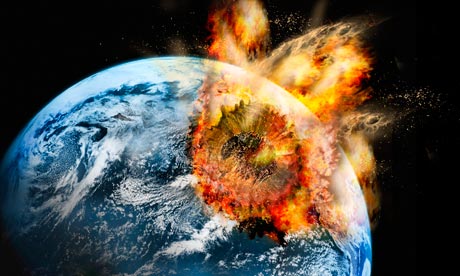 Among the British political class, especially those of them with an expensive education, an interest in Greek democracy used to mean you had studied Pericles. Not now it doesn't. Today's Greek election is probably the most crucial in that country's modern history and will certainly be the most watched in Britain. Politicians, policy-makers and opinion-shapers who would normally stay up for an election in another country only if it was for the American presidency will be delaying their bedtimes for the results from Athens.
Διαβάστε περισσότερα »
Αναρτήθηκε από Ικάριος Ζήδρος στις 12:32 μ.μ. Σύνδεσμοι σε αυτήν την ανάρτηση 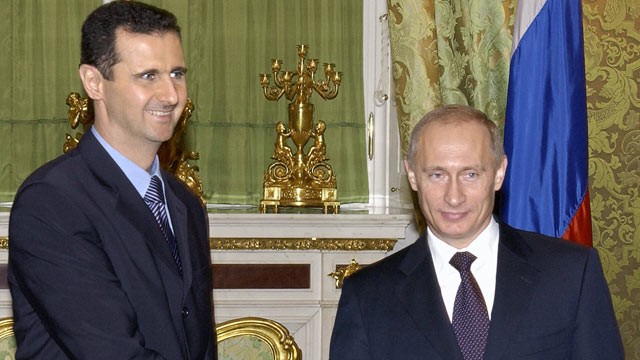