Media ownership in the USA 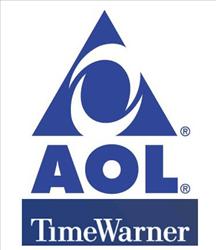 As depicted in the graph above, the number of corporations owning the majority of U.S. media outlets went from 50 to 5 in less than 20 years. Here are the top corporations evolving around the world and the assets they own. 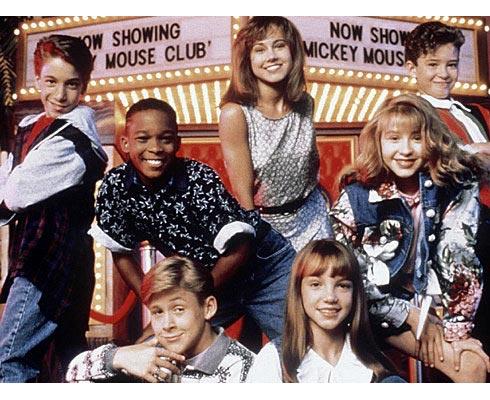 The Mickey Mouse Club is one of Disney’s many projects aimed to recruit and mold child stars. The corporation obviously means to  make money off these young talents, but there is also a more sinister side to its operations. Disney has been used by the ...
Διαβάστε περισσότερα »
Αναρτήθηκε από Ικάριος Ζήδρος στις 1:14 π.μ. Σύνδεσμοι σε αυτήν την ανάρτηση 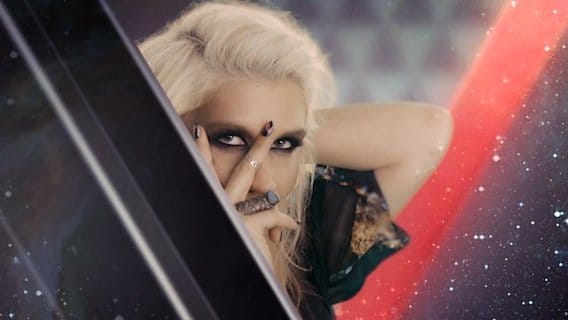 Ke$ha’s latest album Warrior is apparently not what she wanted it to be. When Dr. Luke signed on as executive producer of the project, he reportedly scrapped all of the songs Ke$ha and her mother Pebe Sebert originally wrote for the album. It is important to point out that Dr. Luke is currently a leading figure in the music  industry as he produced tracks for the likes of Katy Perry, Britney Spears, Jessie J, Nicki Minaj, Rihanna and many other pop stars. Some of his singles were analyzed on this site such as Britney’s Hold it Against Me, Jessie J’s Price Tag and Katy Perry’s Part of Me. In short, he’s one of the people who tells industry puppets what to sing – and what they sing is part of an Agenda.