Former CIA officer John Kiriakou, who is serving a thirty-month sentence in prison in Loretto, Pennsylvania, has written another letter. It expresses support for former NSA contractor Edward Snowden, who has exposed secret US government surveillance programs and policies, and provided a glimpse of the ever-expanding massive surveillance apparatus the government has built.

Kiriakou was the first member of the CIA to publicly acknowledge that torture was official US policy under the administration of President George W. Bush. He was convicted in October of last year of violating the Intelligence Identities Protection Act (IIPA) when he provided the name of an officer involved in the CIA’s Rendition, Detention and Interrogation (RDI) program to a reporter and sentenced in January of this year. He reported to prison on February 28 (which was also the day that Pfc. Bradley Manning pled guilty to some offenses and read a statement in military court at Fort Meade). 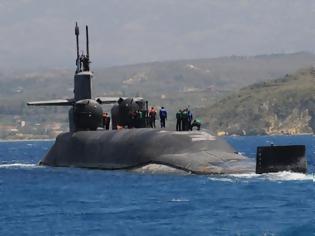