An Egyptian preacher has issued a fatwa – an Islamic legal opinion – according to which rape is like robbery and a husband should not risk his life protecting his wife’s honor from another man.

Yasser Burhami, the vice president of Salafist Call, the religious arm of the political ultra-conservative Nour party, has compared a rape with a robbery, saying that nobody should put their live in danger for money.

“In this case he [husband] is forced [to surrender her] and not obliged [to defend her],”Al Arabiya quoted the cleric as saying in his fatwa. Burhami’s remarks, published on Anasalafy.com have been widely condemned by other clerics and activists in Egypt.

“Every Muslim has to protect his honor even if that leads him to jail or death. The sacrifice to protect a wife'shonour is a religious obligation,” Assaeed Mohammad Ali, an official at Cairo's religious endowments ministry told the al-Masry al-Youm daily.

Sheikh Ali Abu al-Hasan, the former head of al-Azhar’s fatwa committee, said that this fatwa was “baseless in the Islamic Sharia” and that protecting a female honor is an obligation for her husbands and her relatives, Al Alrabiya quotes.
Διαβάστε περισσότερα »
Αναρτήθηκε από Ικάριος Ζήδρος στις 3:41 μ.μ. Σύνδεσμοι σε αυτήν την ανάρτηση 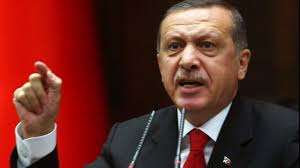 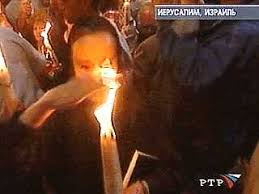 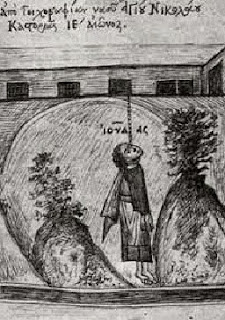 A new oil field with roughly 300 million tons of oil and 90 billion cubic meters of gas has been discovered in the Astrakhan region of Russia.

“The field’s reserves are unprecedented, this discovery confirms the high potential of the Astrakhan region in terms of these major discoveries,” Sergey Donskoy, Russia’s Natural Resources Minister said on Wednesday. 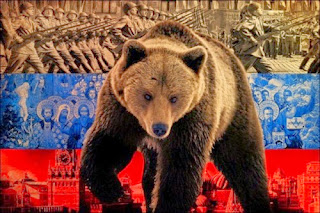 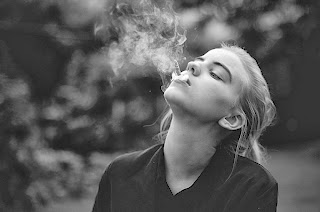