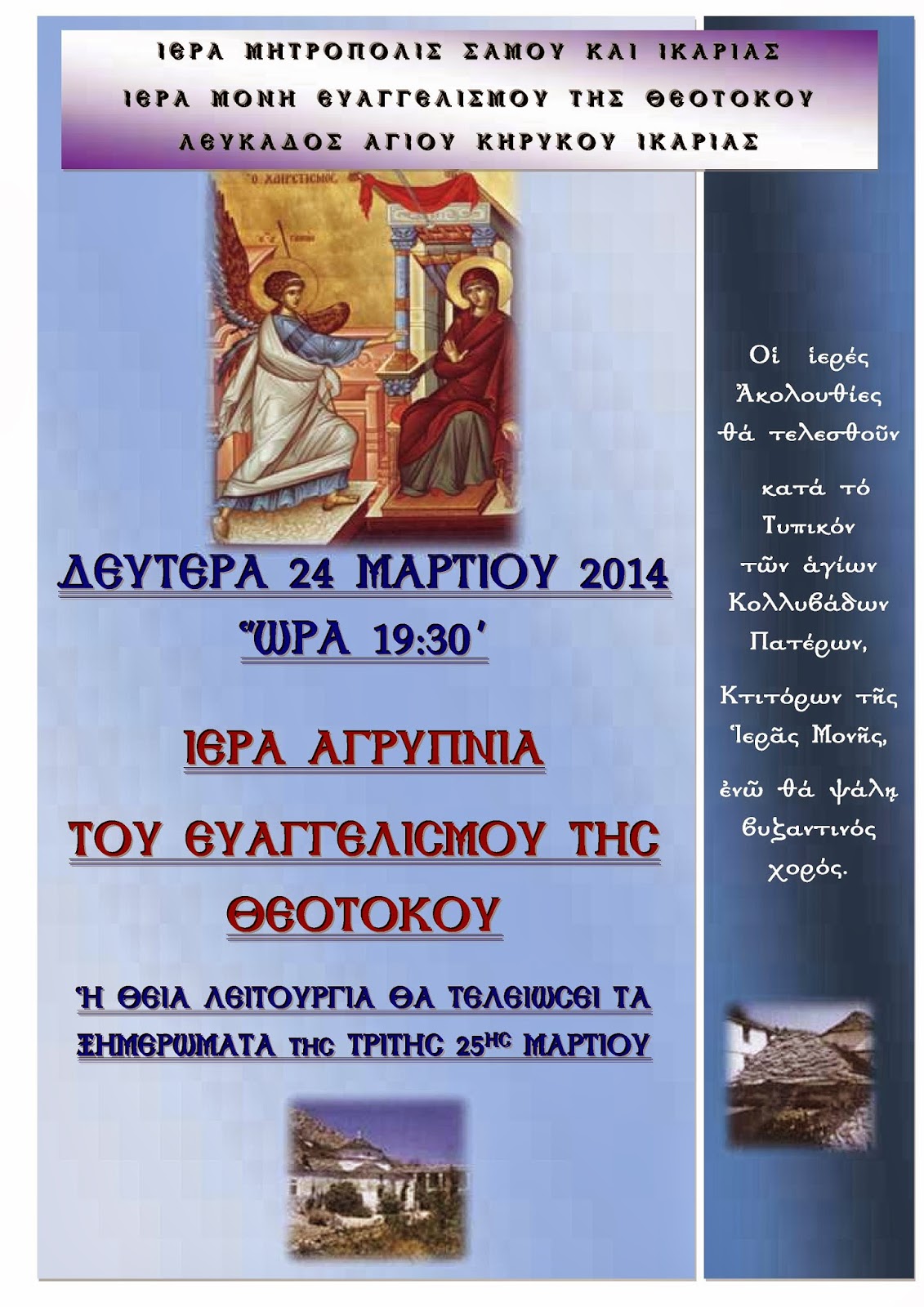 Russia’s biggest billionaire has bought shares in big Chinese internet retailer Alibaba, after selling his stakes in US tech giants Apple and Facebook. The deal comes as the West imposes sanctions on Russia, that could spread from politics to business.

Usmanov, 60, a founder of Russia’s iron ore Metalloinvest holding company, has an estimated fortune of $18.6 billion as of March 2014 and is increasing his bet on China, while selling American assets.