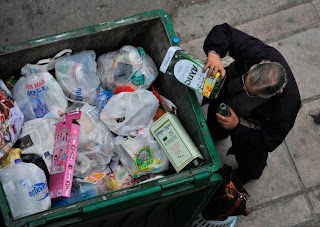 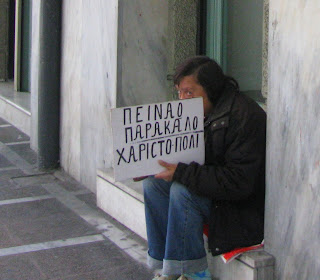 The Times of Israel: Jews DO control the media The following article, titled “Jews DO control the media,” written by a smug little New York Jew named Elad Nehorai (right), who also happens to write for the liberal Huffington Post. The piece was NOT put up there (too many goys might read it and finally get it), but was published by The Times of Israel.
It so reeks of Jew racial arrogance, you may not be able to stand it without rushing off to the can to violently puke one’s guts out. Basically, the today little creep says much of what I do about Jews controlling things, but excuses it all because they are just so great and wonderful a race, hence deserve to...


We Jews are a funny breed. We love to brag about every Jewish actor. Sometimes we even pretend an actor is Jewish just because we like him enough that we think he deserves to be on our team. We brag about Jewish authors, Jewish politicians, Jewish directors. Every time someone mentions any movie or book or piece of art, we inevitably say something like, “Did you know that he was Jewish?” That’s just how we roll.

We’re a driven group, and not just in regards to the art world. We have, for example, AIPAC, which  was essentially constructed just to drive agenda in Washington DC. And it succeeds admirably. And we brag about it. Again, it’s just what we do.
But the funny part is when any anti-Semite or anti-Israel person starts to spout stuff like, “The Jews control the media!” and “The Jews control Washington!”
Διαβάστε περισσότερα »
Αναρτήθηκε από Ικάριος Ζήδρος στις 8:29 μ.μ. 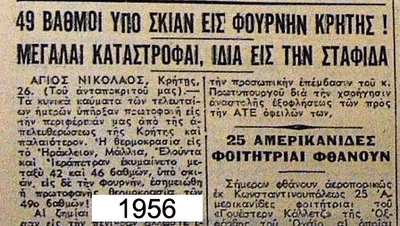