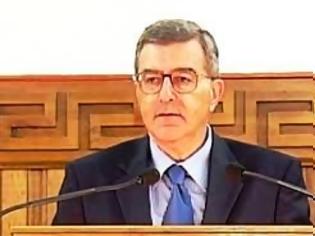 Turkey's Erdogan: His own worst enemy? ISTANBUL — At a gathering in a park in Istanbul, dozens of people communicate with hand signals so as not to disturb the neighbors.

At another, they quietly discuss Turkey's political future. At Taksim Square, people stand silently to avoid provoking police, but their message is clear: "We are not done."

The refusal by protesters across Turkey to go home after weeks of demonstrations has posed the biggest threat to Turkish Prime Minister Recep Tayyip Erdogan since he took office more than a decade ago.

His violent crackdown against them has damaged his political standing and international stature, affected his future plans for Turkey and already significantly impacted Turkish society, analysts say.

"Erdogan still refuses to listen to the people protesting, and he still isn't admitting any mistakes," said political analyst Ahmet Insel at Galatasaray University in Istanbul. "Instead, he used all his power against them and still didn't manage to quiet them — but they have managed to somewhat wear down his authority."
Διαβάστε περισσότερα »
Αναρτήθηκε από Ικάριος Ζήδρος στις 8:32 μ.μ. Σύνδεσμοι σε αυτήν την ανάρτηση 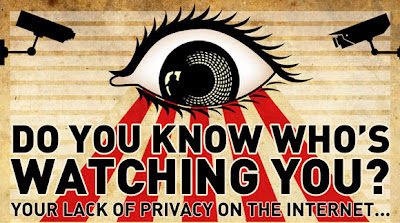 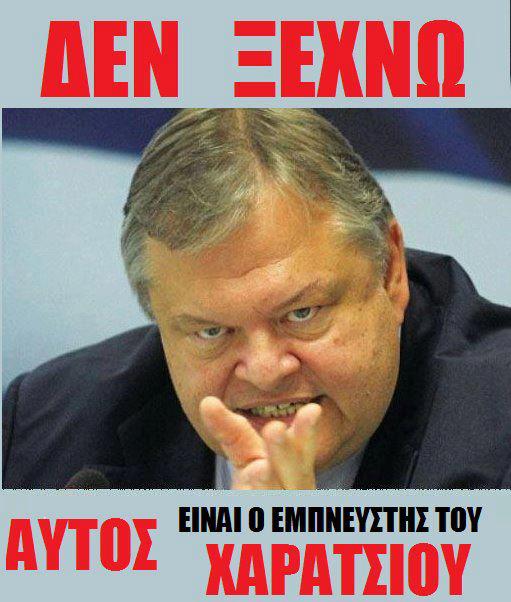 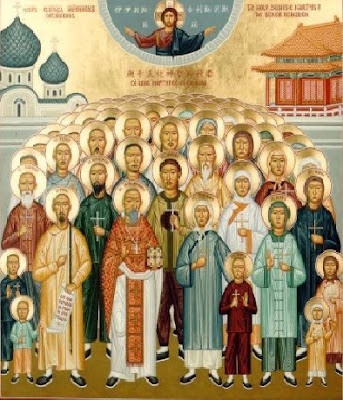