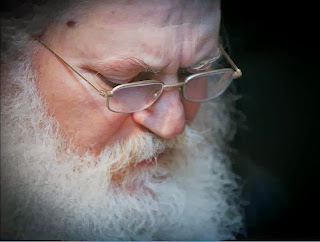 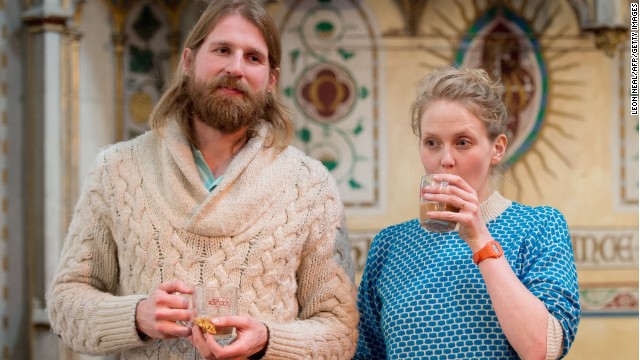 After a schism, a question: Can atheist churches last?
By Katie Engelhart, special to CNN

The world’s most voguish - though not its only - atheist church opened last year in London, to global attention and abundant acclaim.

So popular was the premise, so bright the promise, that soon the Sunday Assembly was ready to franchise, branching out into cities such as New York, Dublin and Melbourne.

“It’s a way to scale goodness,” declared Sanderson Jones, a standup comic and co-founder of The Sunday Assembly, which calls itself a “godless congregation.”