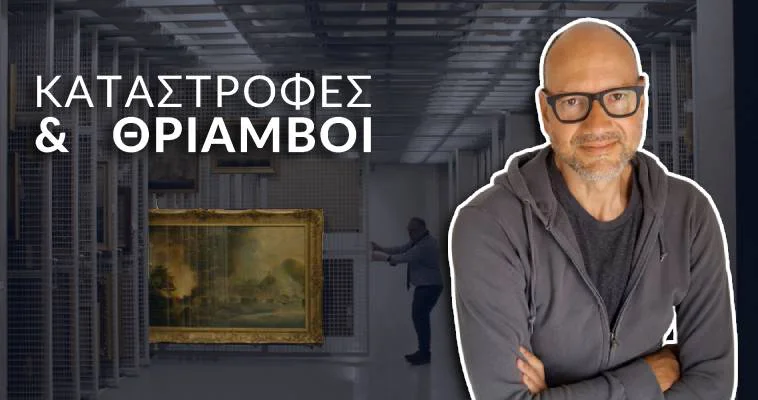 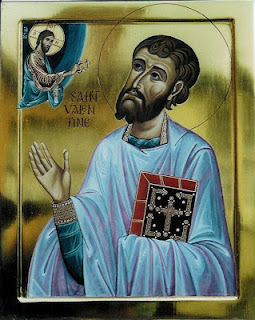 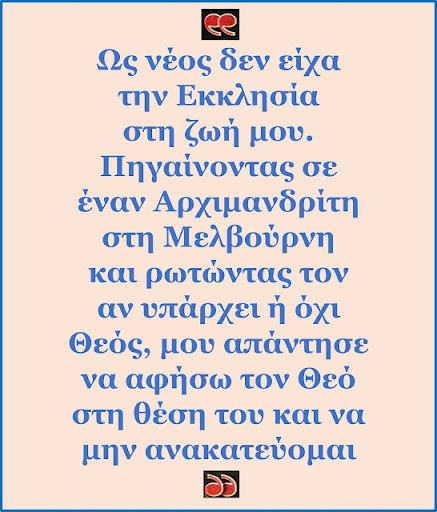 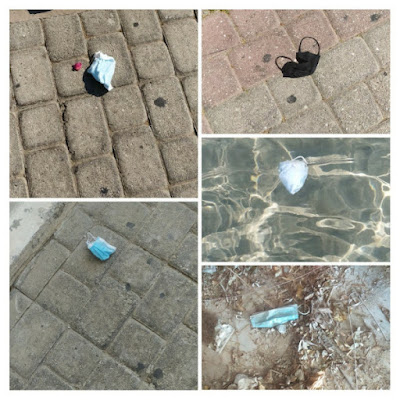 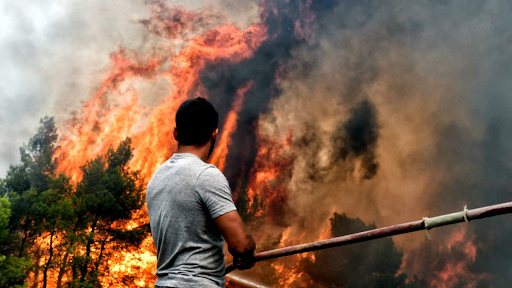 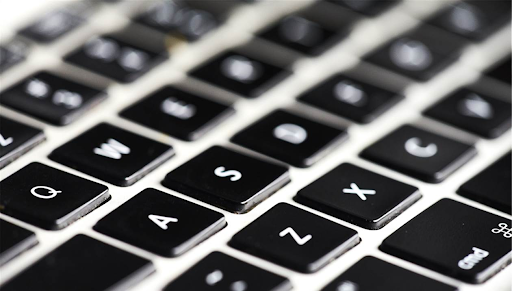 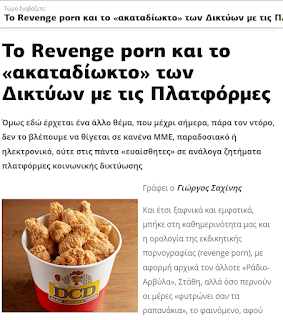 Amid Tangle of Corruption, Greece Imposes COVID Vaccine Mandate on People 60 and Older

Greece, which has imposed some of the strictest measures anywhere in the world in response to COVID, is set to impose mandatory vaccination for all citizens over the age of 60 and to levy a monthly fine on senior citizens who refuse the vaccine. 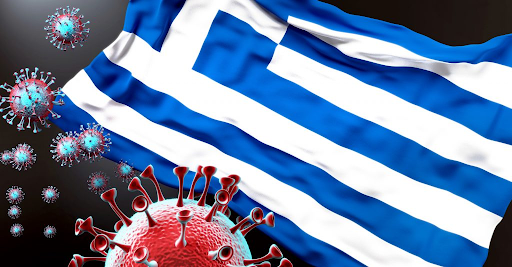 It was a crisp Saturday night in November. Outside the historic Rex Theater in central Athens, Greece, a line formed of people waiting to see a theatrical performance of George Orwell’s “Animal Farm.”

Everything appeared normal until one took a closer look. Everyone in the queue was waiting to have their COVID “Green Pass” scanned in order to enter the theater, as access to such spaces in Greece is restricted to the vaccinated — and those who have recovered from COVID in the past three months.

What would Orwell have thought?

‘Follow the Science’ a Potent Source of Authority for Politicians 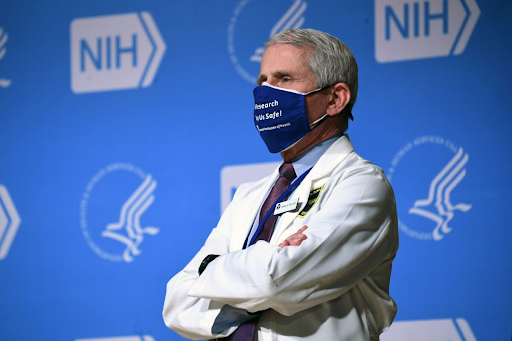 To hear the way some politicians talk, when it comes to COVID-19, they’re all “Following The Science,” not to mention “The Data.”

“Look at the data. Follow the science. Listen to the experts. Be smart,” tweeted now-former New York Governor Andrew Cuomo in May 2020, after “Two Weeks to Flatten the Curve” had fully transitioned to “The New Normal.”

“We’ve been operating on facts and data and science from the very beginning,” said Illinois Governor J.B. Pritzker in a campaign ad titled simply, “Follow The Science.”

President Joe Biden has frequently appealed to “The Science.” In an executive order announcing a vaccine mandate for federal workers, for instance, he said his administration used “the best available data and science-based public health measures.” In an article criticizing Biden’s move to push vaccine boosters in September of this year, StatNews’s Lev Facher described “Follow The Science” as “a mantra” for the administration.

“The Science” emerged long before 2020 as a potent source of authority for politicians. Yet, while the scientific method is a powerful tool for advancing human potential, the belief that it alone can guide us is an example of “scientism.”

Scientism is, in the words of public intellectual Scott Masson, “the belief that moral or evaluative judgments are merely subjective and that only the ‘hard’ sciences—think physics, chemistry, or biology—furnish legitimate objective knowledge.” While few American politicians would openly endorse this position, the actions many have taken during the COVID-19 pandemic reflect scientism indeed, if not in word.

Scientism lets politicians off the hook for their decisions. They didn’t really make a decision—they merely “Followed The Science.” 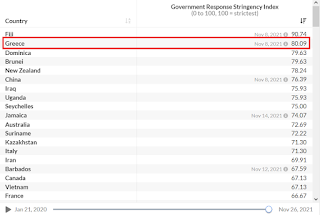 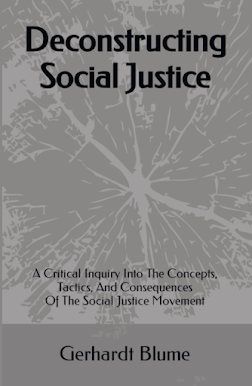 A Critical Inquiry Into The Concepts, Tactics, And Consequences ​Of the Social Justice Movement