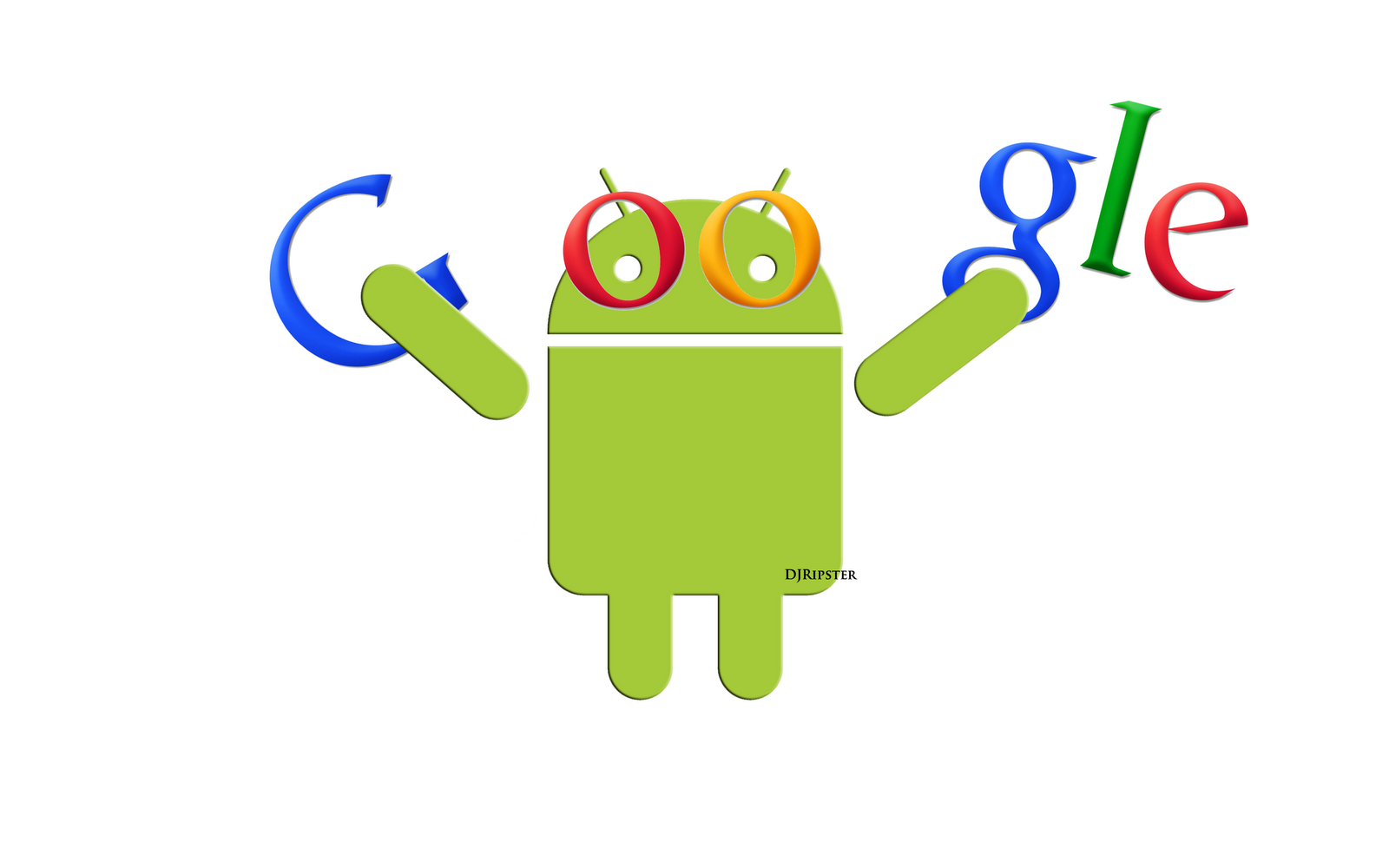 Google Knows The WiFi Passwords Of Every Android User: Report

Google might have access to WiFi passwords used by every single Android user, a new report suggests. That is a whole lot of WiFi passwords -- maybe most of them in the world.

“If an Android device (phone or tablet) has ever logged on to a particular Wi-Fi network, then Google probably knows the Wi-Fi password,” Computer World's Michael Horowitz wrote last week. “Considering how many Android devices there are, it is likely that Google can access most Wi-Fi passwords worldwide.” In the April-June period of 2013, Android had accounted for 79 percent of phones shipped worldwide.

Privacy advocates claim that Google's Android mobile operating system has backup tools that indicate a copy of everyone's WiFi passwords are saved onto Google servers. New Android devices can "suck in" old passwords, login data and device settings once Android owners have set up their Gmail address and password. Though users can switch off this backup functionality, doing so causes them to lose other helpful features such as bookmarks.

"At any point, you can disable this feature, which will cause data to be erased," Google commented in an article at TalkAndroid.com. "This data is encrypted in transit, accessible only when the user has an authenticated connection to Google and stored at Google data centers, which have strong protections against digital and physical attacks."

The news comes at a time when Internet users are becoming unusually sensitive about the privacy of their personal data. In April, a Google transparency report said the government is asking the company for more data than ever before. This latest development leaves a key question without a clear answer: Would Google need to hand over these passwords if the government came calling?

Eric Schmidt, executive chairman of Google, recently asked for more transparency from the government about their mining for data on the Internet, but insisted that government spying is the "nature of our society." The news on Google's WiFi password storage comes after a report by Der Spiegel that found the NSA can access most smartphone data.
Αναρτήθηκε από Ικάριος Ζήδρος στις 10:34 μ.μ.