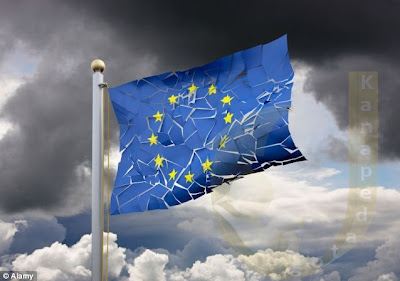 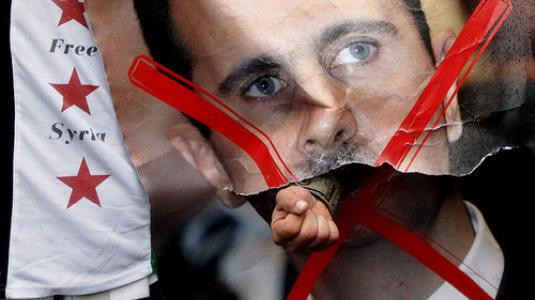 Before the FBI’s rescheduled Thursday press conference, where they for the first time publicly presented blurry photos and surveillance footage of Boston Marathon bombing suspects Tamerlan and Dzokhar Tsarnaev, Infowars.com reporter Dan Bidondi had earned a reputation for being the guy who asked about prior knowledge and “false flags.” 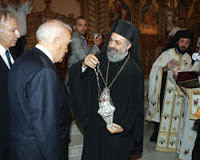 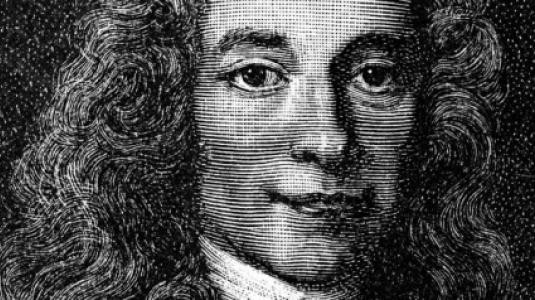 The Boston Marathon bombing has provoked shock, grief and outrage from around the world. After decades of conditioning, the public automatically equates such terrorism with Muslim radicals. But the evidence shows that every major terror plot on American soil in the past 10 years has been fostered, funded and equipped by one organization: the FBI.

People around the world watched in horror this week as explosions rocked the finish line of the Boston Marathon, turning a day of sportsmanship and celebration into one of shock, grief and outrage. As with all such events, the desire to discover who was behind this cowardly act has driven many into a speculative frenzy. And, in a sad reminder of the indoctrination that the Western world has been under for over a decade now in the mythical “war of terror,” it did not take long at all before the collective finger of the mob was pointed squarely in the direction of Muslim terrorists.

Within hours of the blast, In a report published on the 11th of April French daily Le Monde admits that rebels fighting the government of the Syrian Arab Republic are dominated by Japhat Al Nosra, a terrorist group linked to Al Qaida. The admission comes after two years of non-stop disinformation trumpeted from all French mainstream media outlets from the official right to the official left, disinformation that has attempted to convince the French public that democratic revolutionaries are fighting a war for human rights and freedom against a brutal, tyrannical dictator, who is ‘’ killing his own people’’.

This puerile and deeply dishonest narrative has now been utterly discredited, as the facts about the terrorist nature of the Syrian rebels have become too obvious to ignore.  In an article entitled ‘The New Visage of French Jihadism’ it is reported that French jihadists are leaving France in their hundreds to join the ‘holy war’ against the Syrian Arab Republic, with many more joining jihadist groups in Mali.

On the same page in an article entitled ‘Al Qaida extends its territory and unites its forces in Iraq and Syria’, Le Monde’s Christophe Ayad reports:

‘The head of Iraq’s Islamic state, the Iraqi branch of Al Qaida, announced in a recorded message on April 9th, that his group would be fused with the Japhat AL Nosra( Support Front), the principal armed jihadist organization in Syria. The new group will be called Al-Qaida in Iraq and the Levant. This announcement comes two days after ...
Διαβάστε περισσότερα »
Αναρτήθηκε από Ικάριος Ζήδρος στις 9:51 μ.μ. 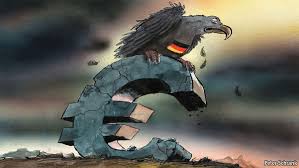 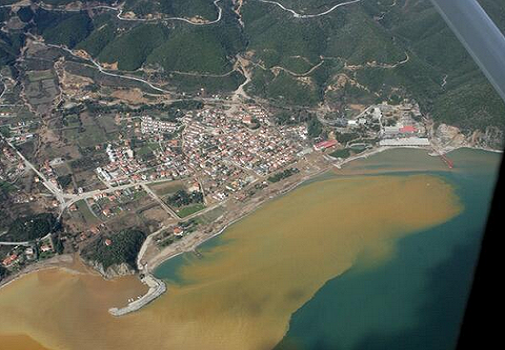 • Speaker:  Nigel Farage MEP, Leader of the UK Independence Party (UKIP), Co-President of the 'Europe of Freedom and Democracy' (EFD) Group in the European Parliament. N. KOREA TOO SMART FOR OBAMA If President Barack Obama continues to promise that diplomacy will be his preferred strategy in international affairs, the North Koreans will happily keep him to his word while they continue building nuclear weapons and making billions of dollars annually smuggling weapons across the globe.

The wily N. Koreans see diplomacy as a means to a never ending succession of talks, promises, broken agreements and financial inducements from the West. They have become so adept at fooling the United States that the diplomatic efforts of Obama will be yet another challenge they will surely relish and feel they can handle with the utmost confidence.