Award winning former Associated Press reporter Robert Parry has been told by an intelligence source that the United States is in possession of satellite imagery which shows that Ukrainian troops were responsible for the shoot down of Malaysian Airlines Flight 17.

In the absence of any proper investigation, media rhetoric over the last few days has firmly pointed the finger of blame for the downing of the aircraft on Russian-backed Ukrainian rebels, but Parry’s source tells a different story.

What I’ve been told by one source, who has provided accurate information on similar matters in the past, is that U.S. intelligence agencies do have detailed satellite images of the likely missile battery that launched the fateful missile, but the battery appears to have been under the control of Ukrainian government troops dressed in what look like Ukrainian uniforms.
Διαβάστε περισσότερα »
Αναρτήθηκε από Ικάριος Ζήδρος στις 3:31 μ.μ. 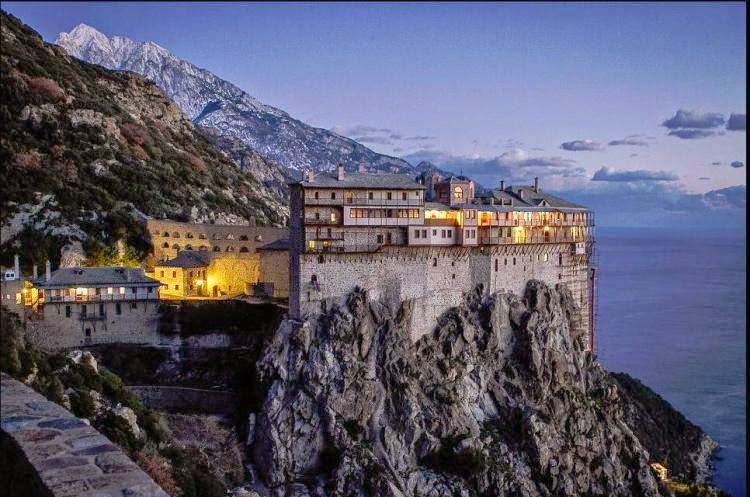